Suggestions on a new amp 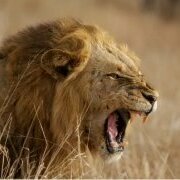