Welcome to the SMD forum! 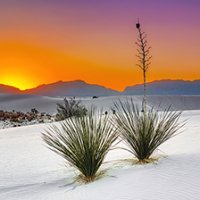 Check out my voltage 👍

By Fish Chris, Tuesday at 05:14 PM in General Audio - Can't find a category for your question? Ask here.